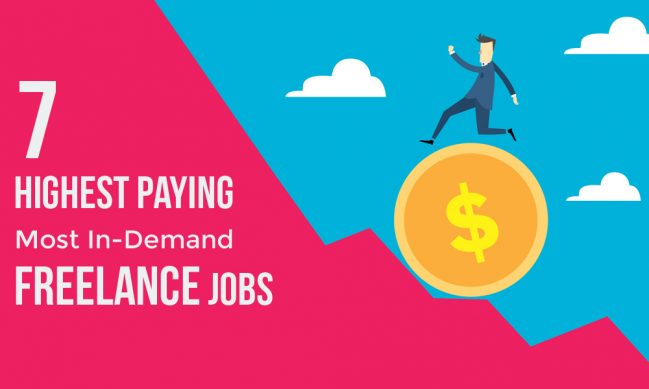 But, it’s a lot more complicated than that. Just because a skill has a higher demand or pays well than the others doesn’t necessarily mean it’s the best path to follow.

There’s a reason why some writers get paid $5 on Fiverr to write a 1000-word article while others make $100 for the same job somewhere else. 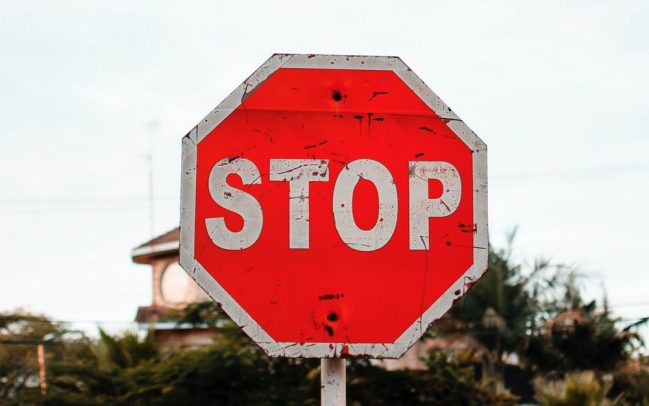 When it comes to freelancing and finding freelance jobs online, Upwork is arguably the first website that comes to mind.

It’s the most recommended marketplace by other freelancers and it’s the first website that comes up top on Google search results.

But, what most people don’t know is that it’s also the most evil freelancing platform on the Internet.

I’ve been asking freelancers to avoid platforms like Upwork and Fiverr for many years. And now you’ll see why.

A journalist has exposed the evil practices Upwork use to manipulate freelancers and make more profit from you.

How To Write An Upwork Cover Letter: 5 Tips + Free Template 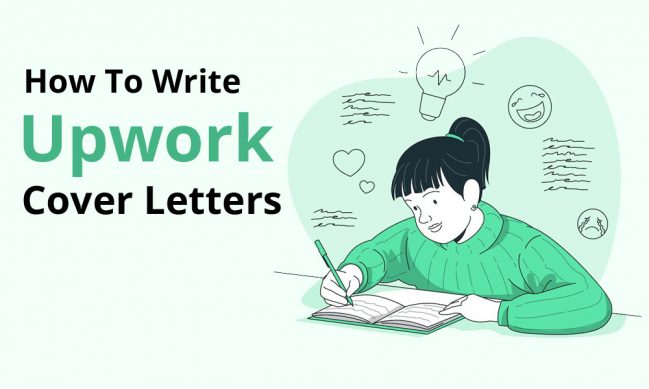 One of the reasons most freelancers struggle to land clients on Upwork is failing to write a convincing cover letter.

The cover letter is the main component of your job proposal and if you don’t write it well, you won’t be able to get the client’s attention.

Each client who posts a job on Upwork gets dozens and sometimes hundreds of proposals from freelancers. And the only way to grab their attention is to write a cover letter that addresses their needs and requirements.

So if you’re new to Upwork and trying to land a client, keep reading. This guide will help you write better, more focused, and well-optimized Upwork cover letters to get more responses from your clients. 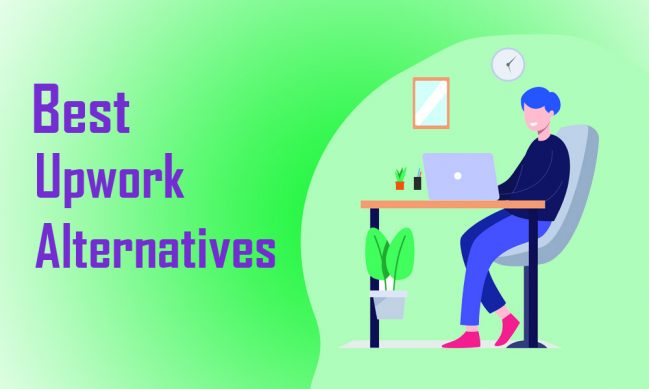 When you search for freelancing websites, one of the top websites you see on Google is Upwork.

Upwork is one of the oldest and most popular freelancing marketplaces available today.

Millions of freelancers from around the world are using Upwork right now to find freelance jobs.

But you’re here looking for an Upwork alternative? Well, you’ve made the right decision.

Whether you’re starting new as a beginning freelancer or tired of paying platform fees, there are far better alternatives out there for Upwork.

In this post, I’ll give a few suggestions for you to get started.

How To Ditch Upwork, Fiverr & Find Work Without Freelance Platforms 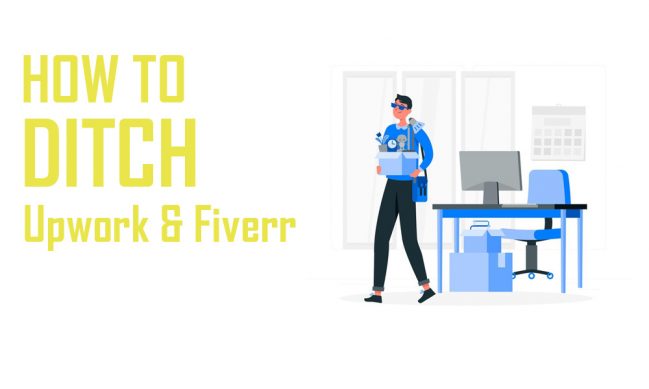 Depending solely on marketplaces like Upwork to find work is one of the biggest mistakes you can make as a freelancer.

Why? Because you can’t trust these big corporate websites.

You’ll never know when a marketplace will change its platform fee, change the terms of service, or even ban your account for no reason.

Ditching Upwork and freelance marketplaces was the best decision I’ve made and it’s the reason why I was able to earn more as a freelancer.

I’ve included an entire chapter in my book, Freelance Like Pro, about ditching freelancing sites. But I wanted to shed more light on the topic through this article.

Is Freelancing On Upwork Worth Your Time? (My Experience) 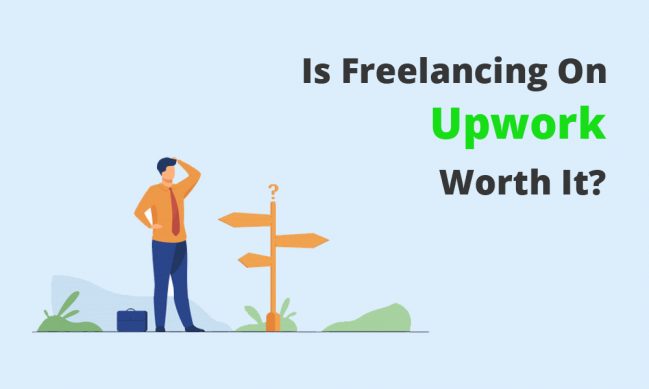 Upwork is getting tougher and meaner for new freelancers for some reason.

And it really makes you wonder if it’s really worth investing your time on finding jobs on Upwork.

If you’re wondering the same thing and tired of getting rejected on Upwork or any other freelance marketplace, this post may help you make a decision for the better.

In this post, I wanted to share a personal story of mine related to Upwork and how it helped me to earn $5K a month. But it’s not how you think it is.

Whether you’re a member of UpWork, Freelancer.com, Guru, or any other marketplace, you’ll find some helpful tips below. So keep reading. 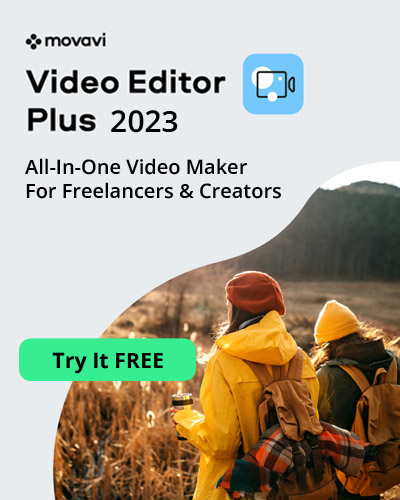 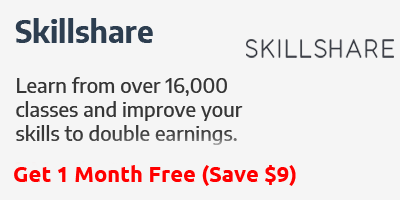 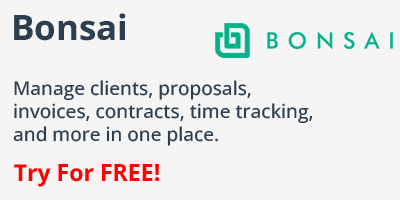 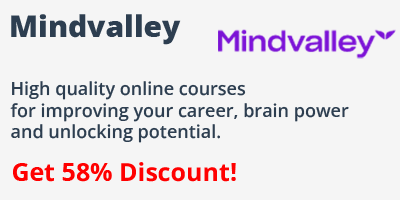 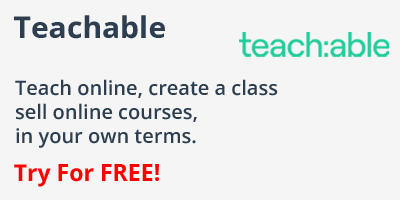